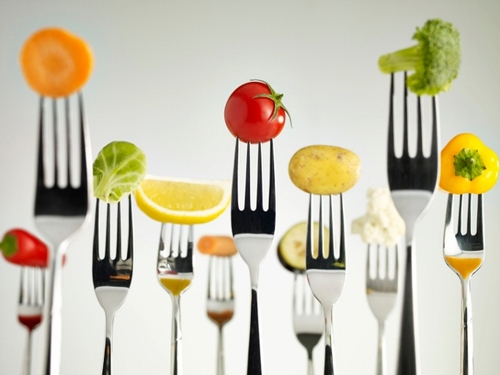 Posted at 18:10h in Blog by AllegoroCommunications 0 Comments
0 Likes
Share

In today’s business world, “lean” startups and “agile” development are two commonly used buzz words. To me these terms encapsulate the new trend particularly among tech companies to start with a basic prototype of their proposed technology, obtain customer feedback, and improve their model based on the received feedback. Product development phases are short and relatively inexpensive compared to the traditional business model, and the cycle of “development -> release -> customer feedback -> enhancements” is repetitive. This has considerable advantages not only for small business startups that need to cut costs but also corporate giants who always have a need for constantly establishing their space in an ever-changing marketplace with dynamic customer trends. The lean methodology helps companies evolve into a stable business model after a series of iterations.

This inspiring article talks about a specific startup based in London that used a similar business methodology and made a big impact to enriching the lives of visually impaired people. After facing several challenges and repeatedly failing to receive any form of funding, the founders Verdelis and Eletheriou embraced a lean startup model where they developed a prototype of their mobile application called Fleksy. Their mobile app helps to type text without looking at the screen. They received positive feedback from friends and family and immediately made sure that their prototype reached their target customers – blind and visually impaired people. The feedback they received was significant and helped them to refine their development towards specific goals that addressed the needs of their customers. Their efforts were rewarded in two ways. Upon their launch, theirs was one of the most downloaded apps on iTunes in the “productivity” category, following which they received up to $3.9 million in funding from investors. As of now, they have expanded their customer base to the mainstream market.

In today’s world of H2H (human to human) interaction, it is becoming increasingly important to involve the customer at every stage of the product’s life cycle. This ensures the development of a healthy and sustainable product and wins the customer’s trust.